Level 5 Restrictions
Closed to the Public - No Click & Collect - Deliveries Only
Order Processing and Deliveries
Monday - Friday
10.00am - 4.00pm Only 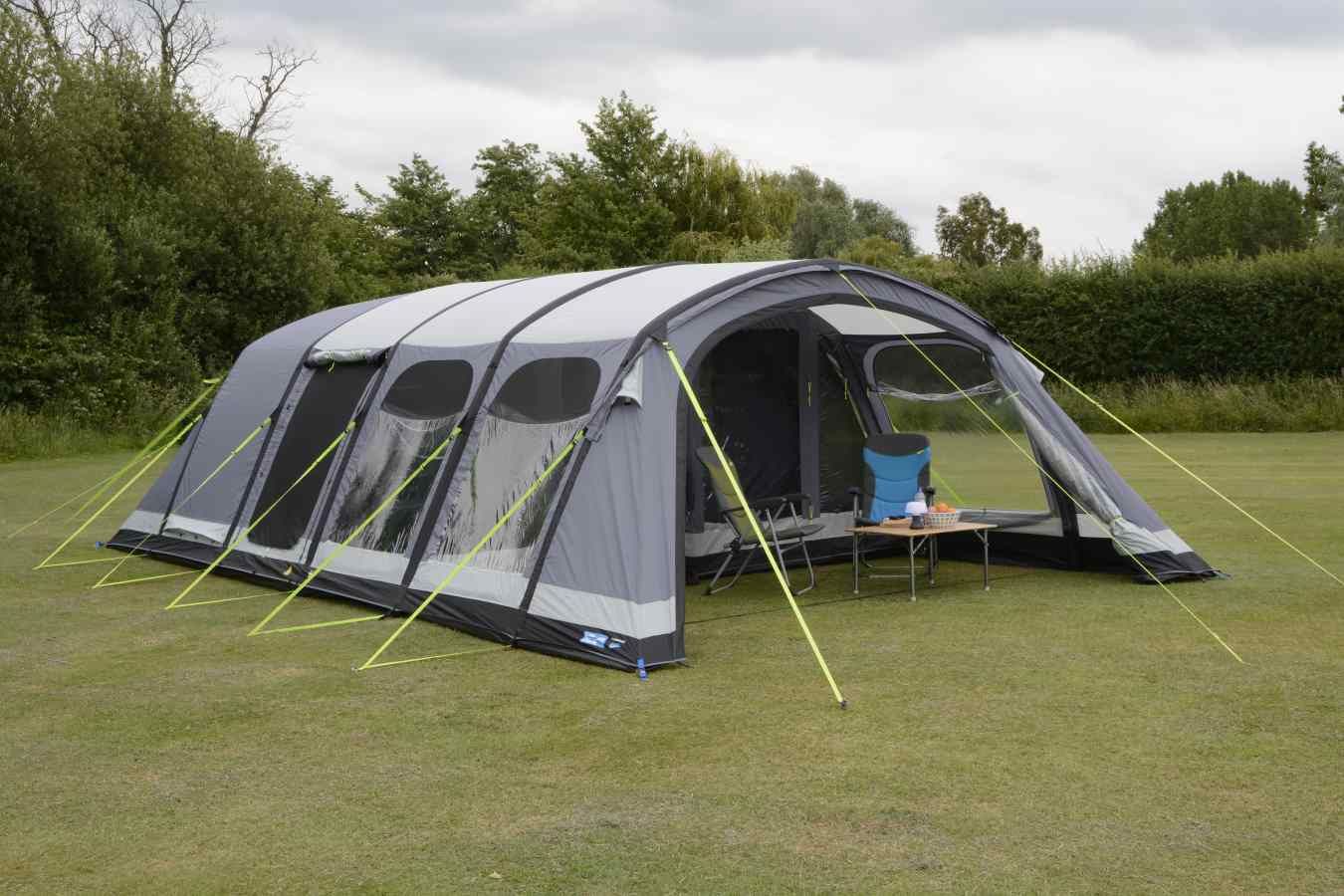 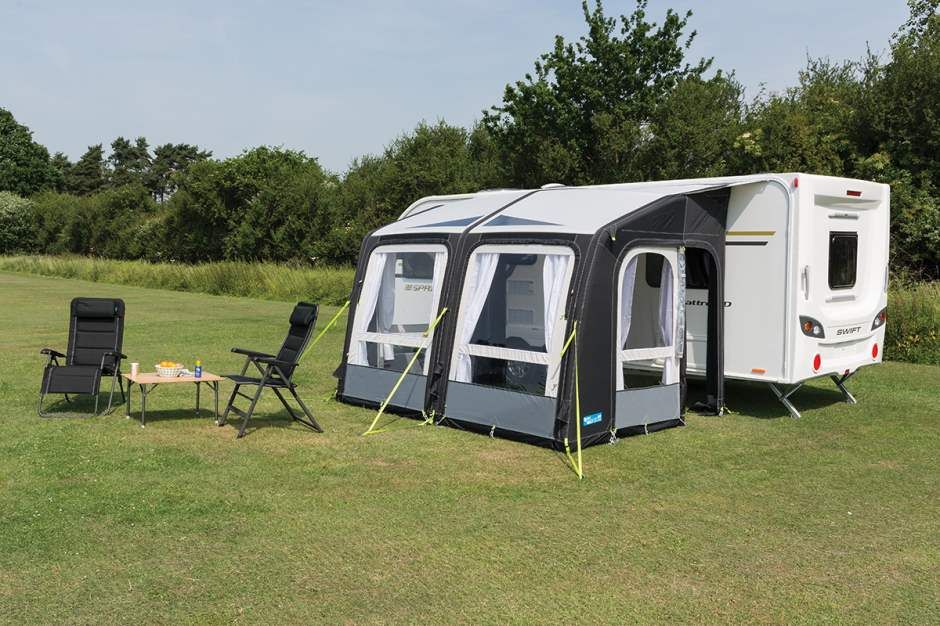 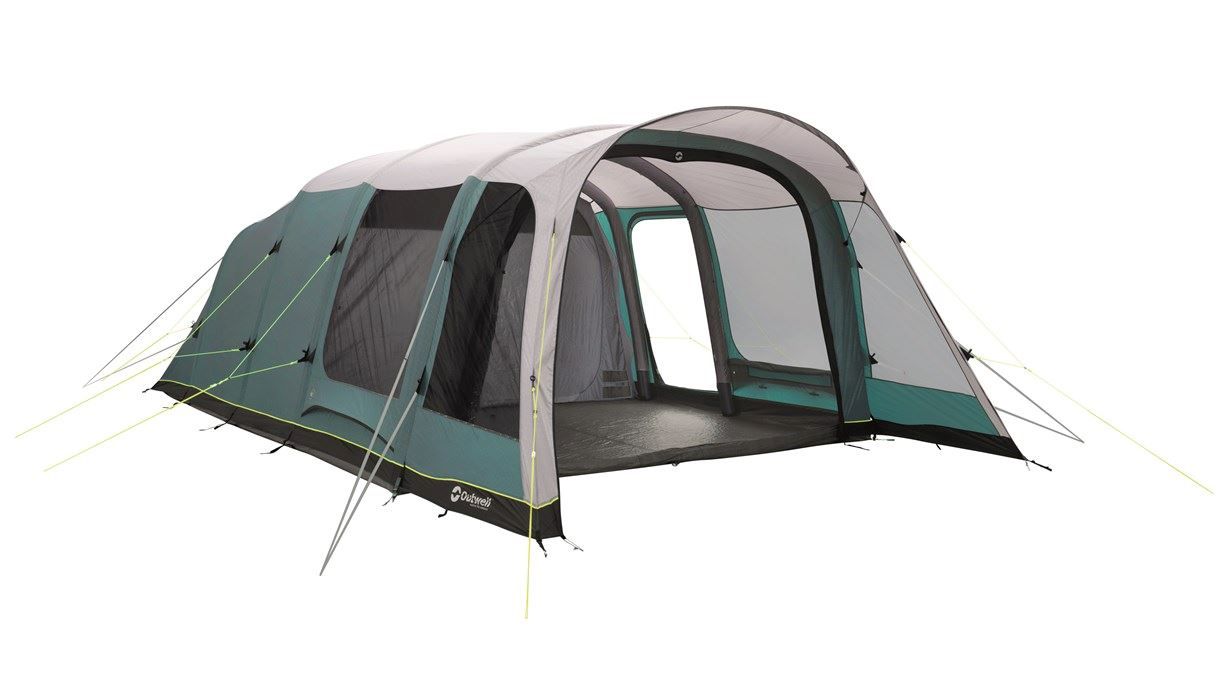 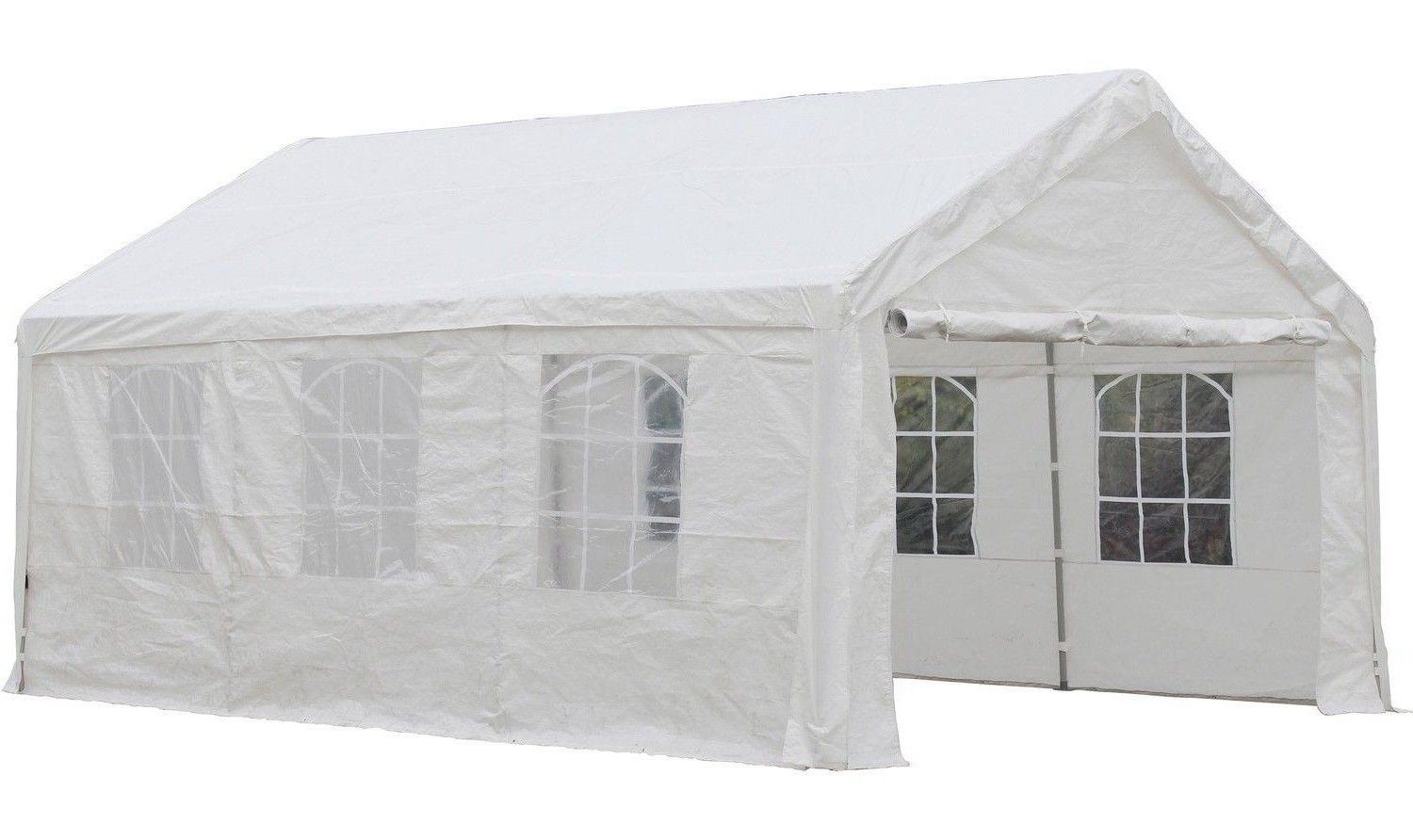 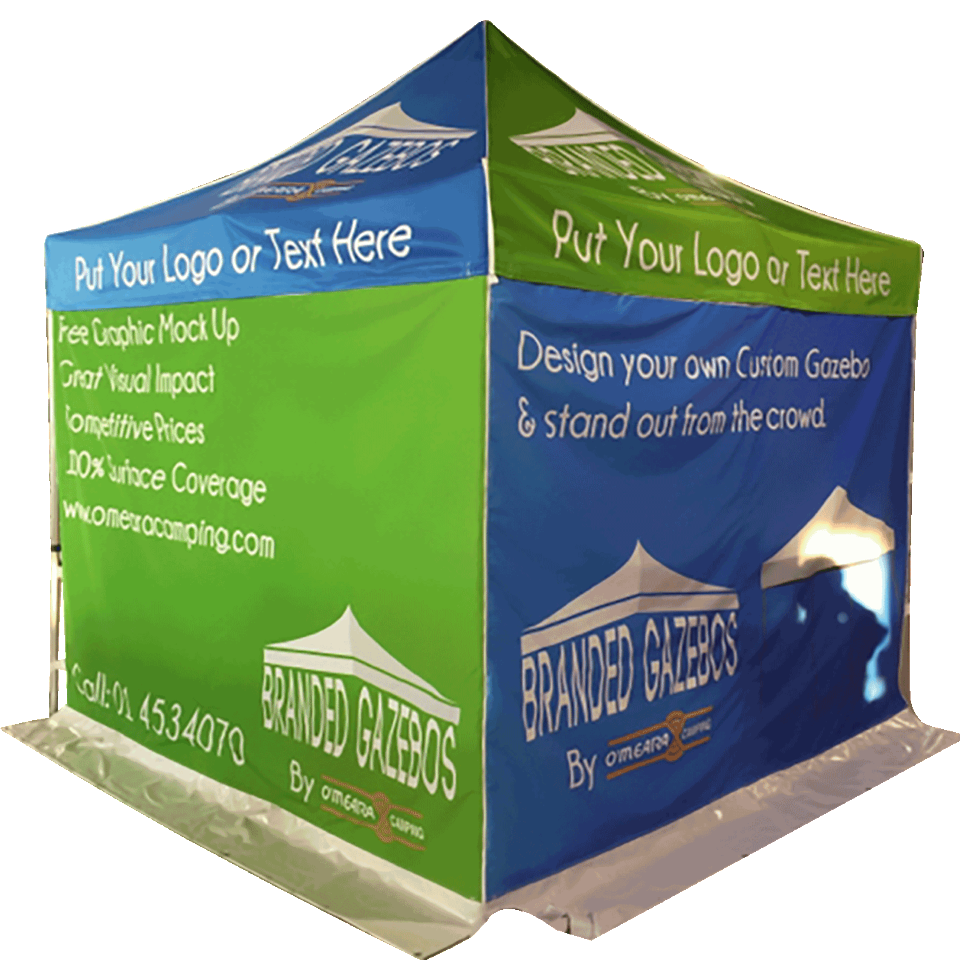 HIGH END SHELTERS
POP UP SHELTER FROM Only €399.00 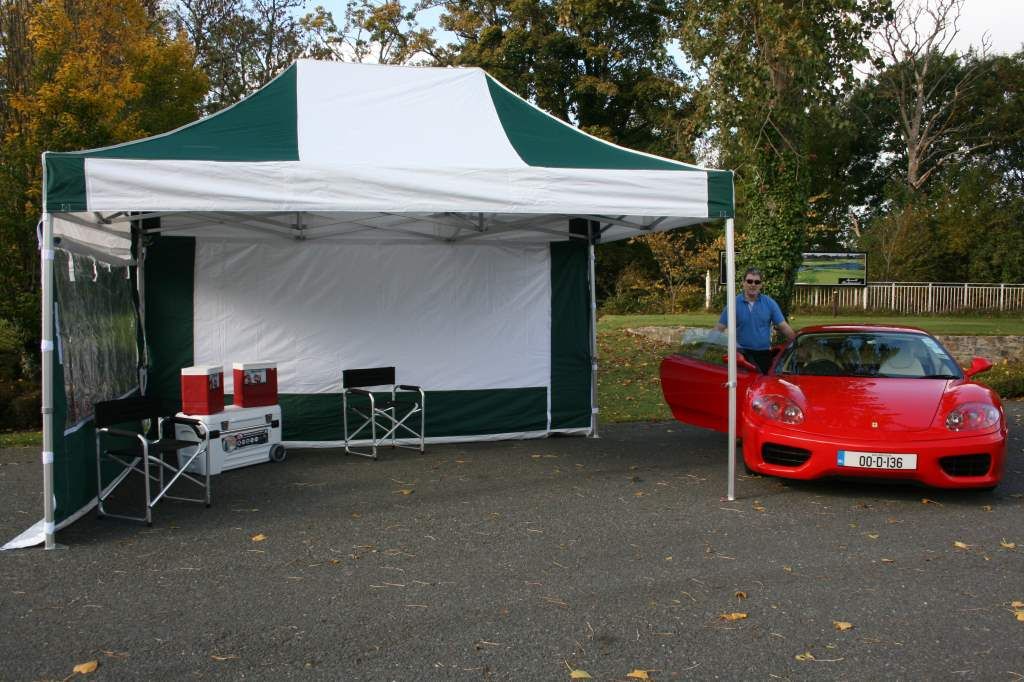 Write an online review and share your thoughts with other shoppers

Gazebo in the wind .

Bought this Gazebo and the first thing is that the frame is strong and stood up to heavy winds on a deck that didnt have much cover . There are two issues with this . The screws supplied are no good and didnt come with washers and I replaced allen lock screws with flat head screws and washers . The allen head screws loosened in the wind and popped out . Once I replaced the screws it stood firm in unseasonable gales for July . . I understand the suppliers are changing the screws .Also the side panels are very nice to look at but a bit light and need to be heavier or else the tie backs on them need to be secured better . The stitching is a bit weak. I was offered a refund but because the frame is very good i will either line the side panels or change them. I decided to keep it after the wind test it had passed .